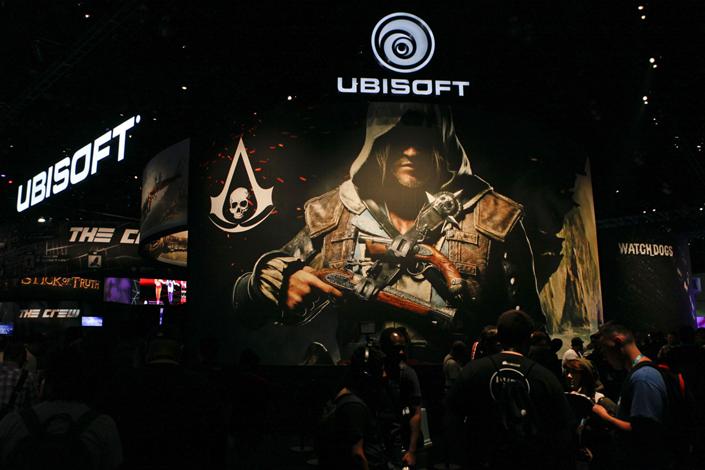 (Bloomberg) — Tencent Holdings Ltd. is set to more than double its stake in Ubisoft Entertainment SA, giving the founding Guillemot brothers breathing room to get the company back on track without giving up control of the French video game publisher known for its Assassin’s Creed franchise.

Tencent will buy 49.9% of the Guillemot Brothers Ltd. holding company, according to a statement published Tuesday. The Chinese tech giant will pay 200 million euros ($200.3 million) to buy an indirect stake in Ubisoft at an implied value of 80 euros a share, and invest a further 100 million euros in the holding company. The transaction also authorizes Tencent to raise its direct stake to 9.99% from 4.5% currently. Governance at Ubisoft will remain unchanged, and Tencent will not have any operational veto rights.