By Qin Jianhang and Wang Xintong 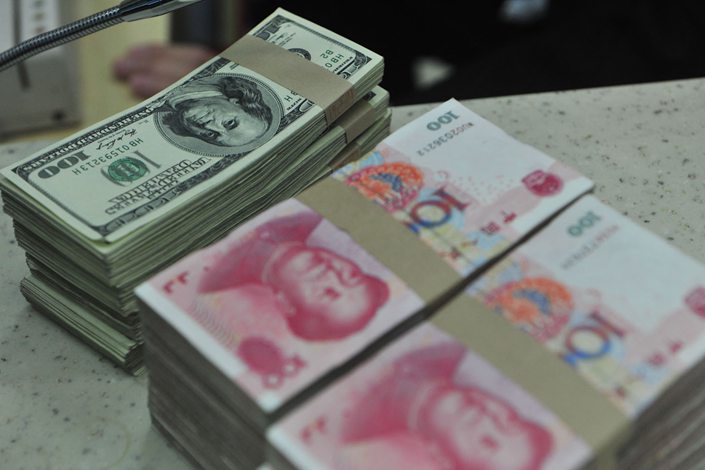 The announcement (link in Chinese) came less than two weeks after the country’s top graft watchdog said Wang had been expelled from the Communist Party and dismissed from public office for serious duty violations and alleged bribery.