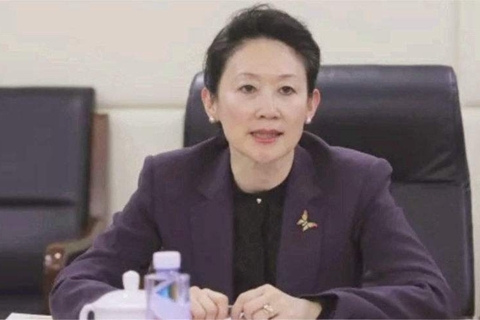 Li Li, former Communist Party chief and president of the Beijing branch of the Export-Import Bank of China (Exim Bank), was expelled from the party, removed from public positions and turned over to prosecutors on corruption charges, the country’s anti-graft watchdog said Monday.

Li is known as the “godmother” of China’s shipping industry as she initiated a large number of deals backing the sector. She oversaw the policy bank’s shipping and transport-related financing between 2006 and 2012 before she was promoted to Shanghai branch head. Li became head of the Beijing branch in 2019.