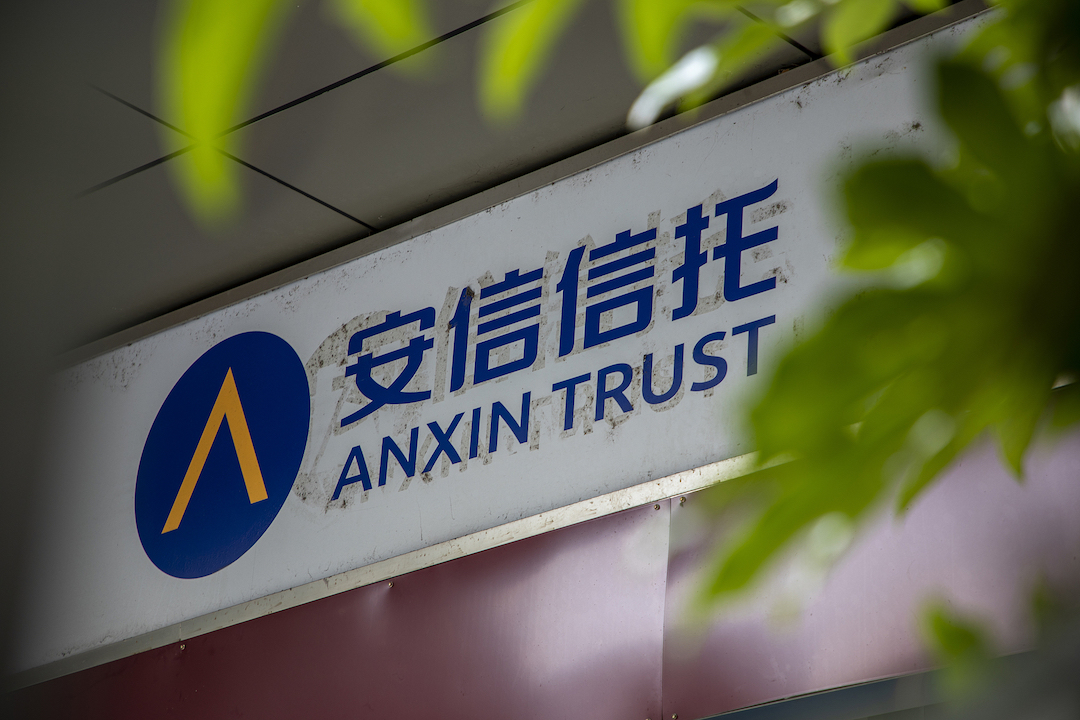 Anxin, one of only two trust companies traded on mainland bourses, was a high-flying business star and ranked at the top of the industry in 2017

Anxin Trust Co. Ltd. (600816.SH) was cleared to resume its core trust business after more than two years of suspension amid a three-year overhaul and a government bailout after it failed to repay billions of yuan to creditors and investors.

Shanghai-traded Anxin received notice that the Shanghai banking and insurance regulator lifted a freeze on its self-managed trust business, the company said late Tuesday. Anxin’s core revenue source has been on hold since late March 2020 after regulators found the company violated industry rules.