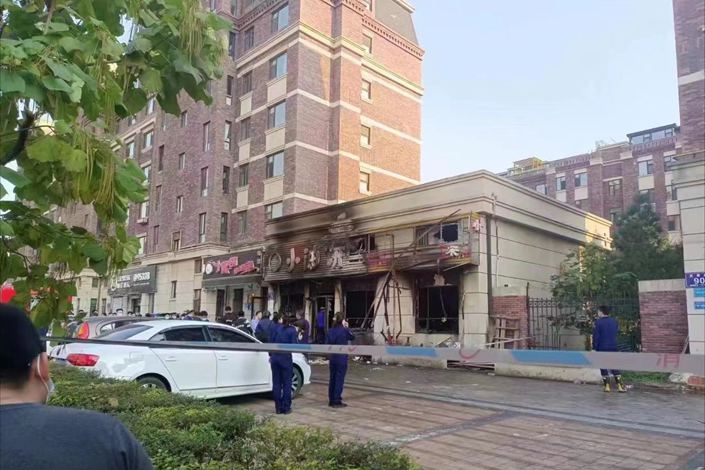 The fatal incident occured at a restaurant in a high-tech industrial zone of Changchun, Jilin province, on Sept. 28.

A gas explosion at a restaurant in the northeastern city of Changchun has left at least 17 dead and three injured, according to the Ministry of Emergency Management’s preliminary investigation.

The Wednesday explosion occurred at a home-style diner in the high-tech industrial development zone of Jilin’s provincial capital. The injured are being treated in hospital while the owner of the restaurant has been detained, state media reported.