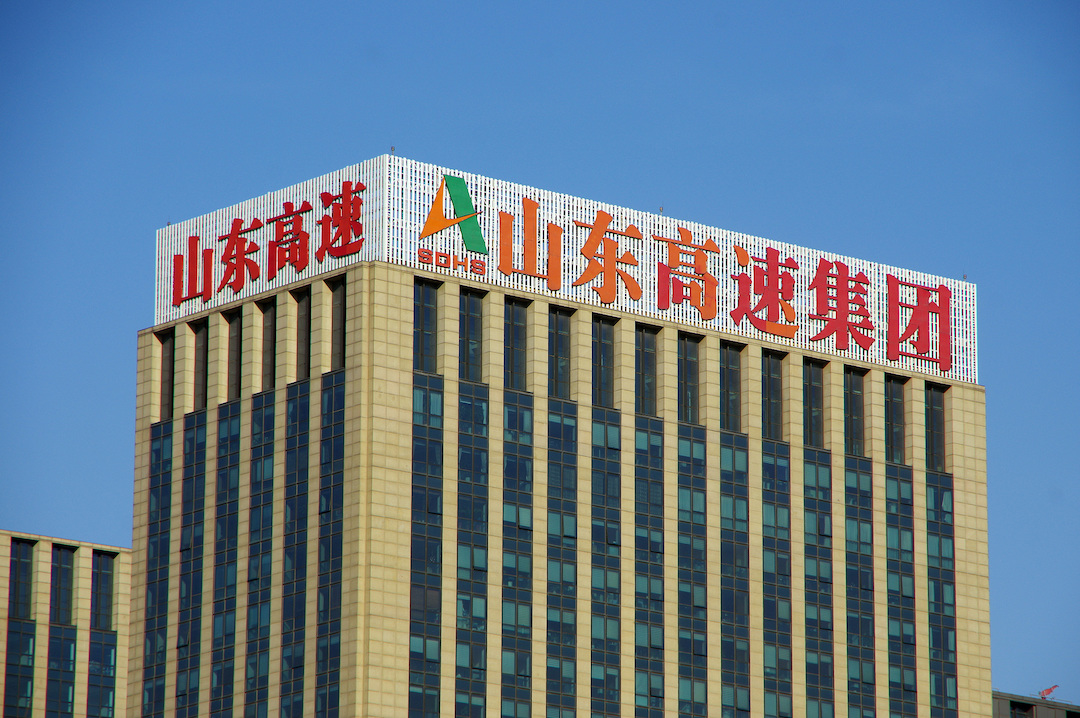 Wholly owned by the provincial government, Shandong Hi-Speed is a conglomerate with 499 subsidiaries

Another former senior executive of Shandong Hi-Speed Group dropped out of contact, stirring speculation that the sprawling state-owned conglomerate faces an expanded investigation of controversial investments under the leadership of fallen former Chairman Sun Liang.

Wang Huabing, executive vice general manager of Shandong Hi-Speed between 2017 and 2018, has been unreachable and is most likely under investigation, according to two separate sources close to the matter. Caixin calls to Wang went unanswered.