In Depth: The Secrets Behind a Chinese Banking Superstar’s Fall

By Wu Xiaomeng and Zhang Yukun 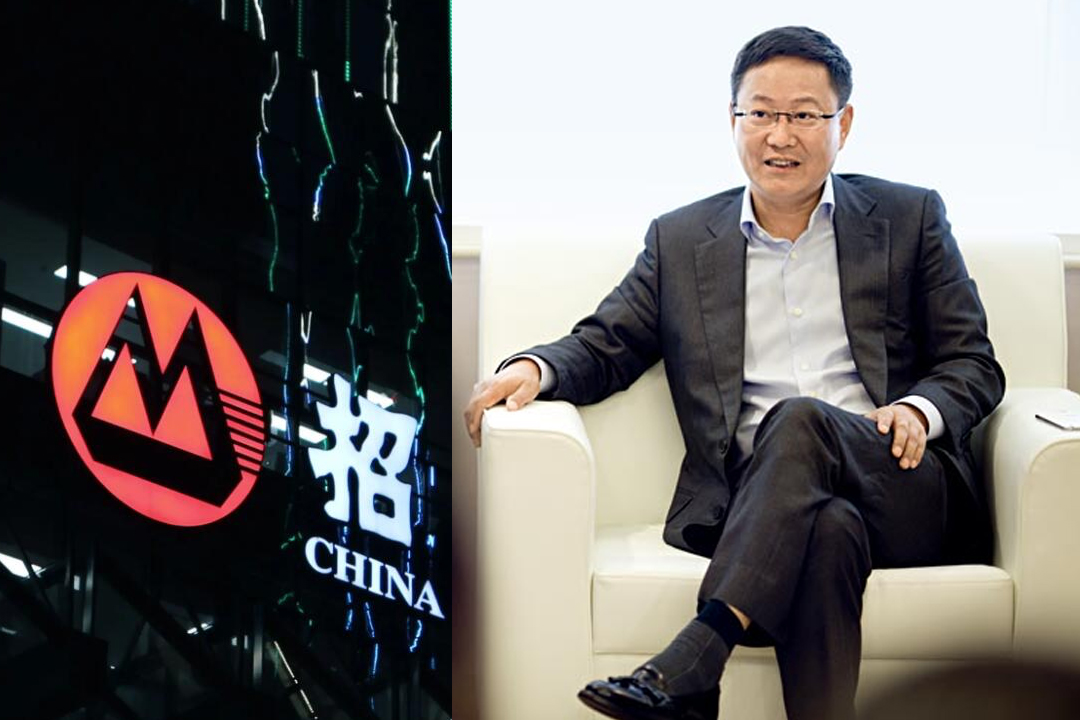 Tian Huiyu helmed one of China’s largest commercial banks for almost nine years, leading China Merchants Bank through a successful transition. Then he was removed by the bank’s board, expelled from the party and indicted on corruption charges.

China’s investigation into veteran banker Tian Huiyu has been one of the most watched financial corruption cases this year. Within the span of seven months, the former president of China Merchants Bank Co. Ltd. (CMB) (600036.SH) was removed from his post and expelled from the Communist Party, after which prosecutors issued a warrant for his arrest.

The 56-year-old from East China’s Anhui province helmed one of the country’s largest commercial banks for almost nine years and led the retail stalwart through a period of transition. The details of his transgression, described by the nation’s top anti-corruption watchdog as “having no (party) disciplinary or legal bottom lines,” have not yet been published.