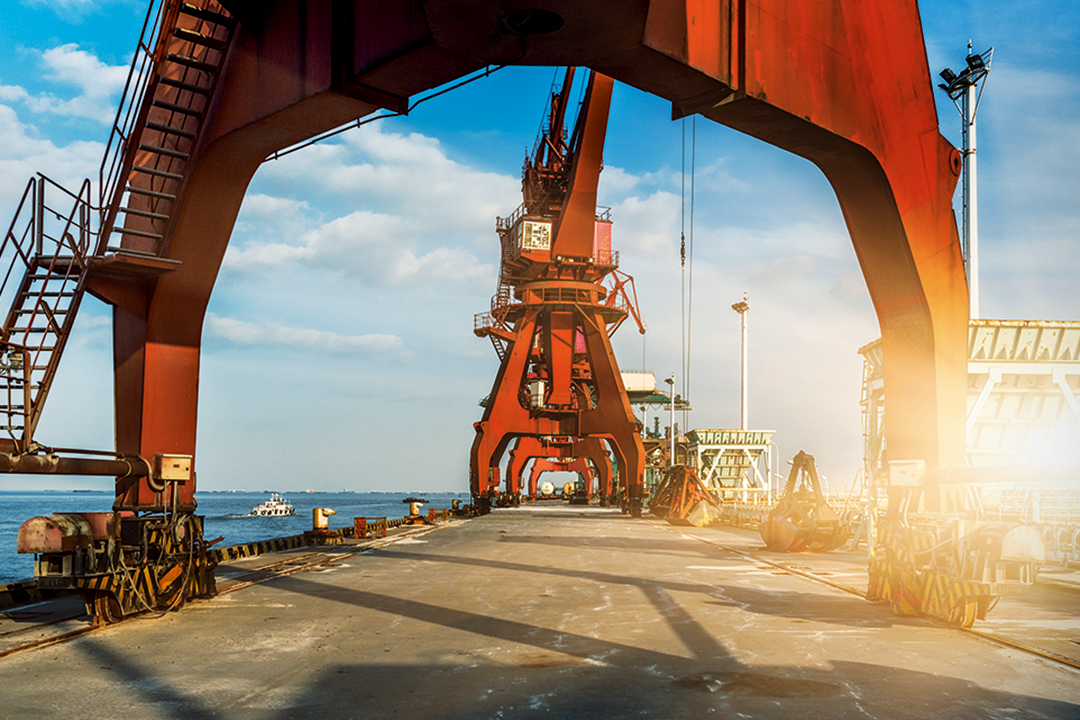 As dramatic geopolitical changes alter the calculus, foreign investment from Europe more than doubles this year after three years of decline

In Depth: The Secrets Behind a Chinese Banking Superstar’s Fall

The 54-year-old will replace Zhang Qingsong, who was appointed a central bank deputy governor in September

Caixin Explains: Why Is China’s Youth Unemployment So High?

Regulatory crackdowns have hit the private companies that are usually hungry for young employees, while other businesses are vanishing due to Covid controls and a slowing economy

Combined sales of the country’s 100 largest developers in October fall 28.4% year-on-year to $77 billion

Founder Luan Xiaoming plans to revive shipyard abandoned by bankrupt Rongsheng Heavy Industries, where he was a top executive

Upstarts have eaten away at the struggling company’s dominant position in China, but like the market leader, not one has turned a profit

Difficulties with tracing infringement and assessing damages, along with a widespread lack of awareness, have plagued breeders of popular types of produce

Xi Calls for China-U.S. Relations to Return to ‘Right Course’

The resumption of normal cross-border activities does not mean that China is letting go of its anti-pandemic controls overnight. Rather, it signals more balanced coordination between pandemic prevention and economic growth

In China, Millions of Women Never Learned to Read. Can TikTok Help?

Decades of inequality have left millions of women illiterate. Now, many of them are turning to social media to get the education they had been denied

Does China Really Need That Much More Coal-Fired Electricity?

Following two summers of power shortages, authorities make an about-face on coal generation, but critics argue what the country really needs is an electricity market overhaul