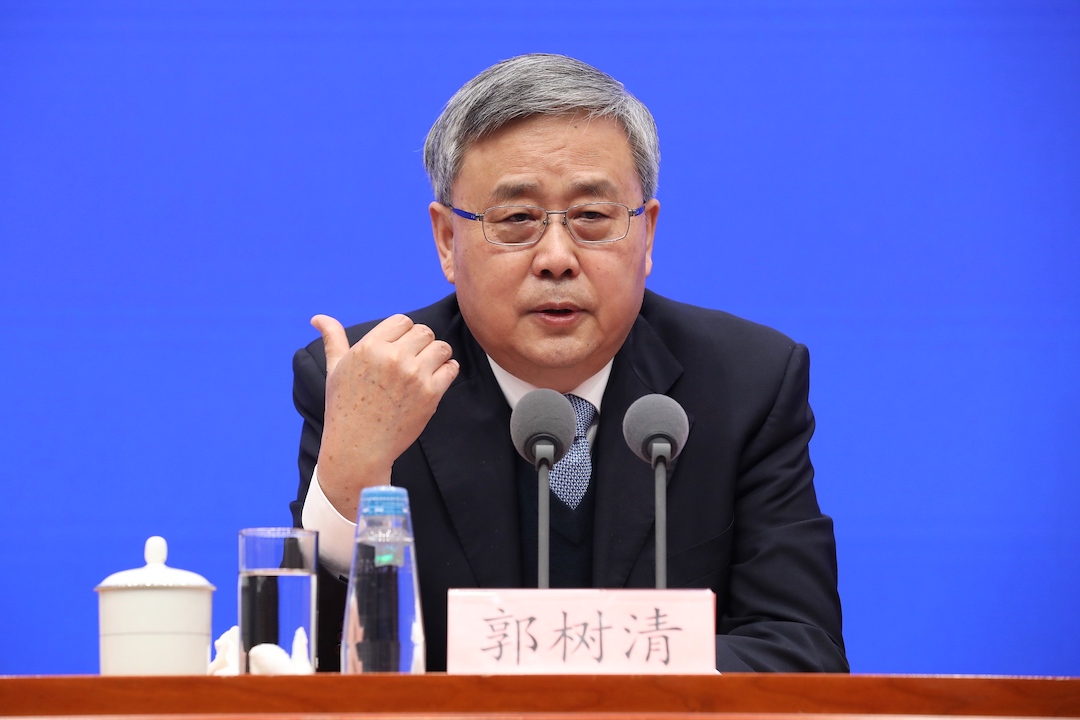 Central bank and banking regulator’s Guo Shuqing sends first signal that sector led by Alibaba, Tencent, Didi and Meituan may finally be off the hook

Following China’s easing of Covid controls, a slump in the bond market has led to plunging values of WMPs, stoking panic among retail investors

Downstream distributors in parts of Hebei province failed to secure ample supplies, with residents saying they are unable to heat their homes and cook

Limited supplies of the highly sought-after antiviral drug used to treat Covid has prompted tough restrictions to be imposed on buyers, raising concerns that those in urgent need could face delays

Caixin Explains: Why Countries Are Putting Curbs on Travelers From China

On Tuesday, the Chinese embassies in Japan and South Korea retaliated against both countries by suspending visa issuance. This is the first time Beijing has pushed back against these restrictions, some of which have been in place since late December

China will boost institutional opening-up, further enhance national awareness of rules and the spirit of the contract, and continue to optimize the business environment

Covid Is Rife at China’s Colleges. Exams Are Going Ahead Anyway

For months, China’s students have prepared under harsh ‘zero-Covid’ restrictions. Now, many have to take crucial tests while infected with the virus

Official signals end to clampdown, Jack Ma to give up control of Ant Group, Tesla makes second round of price cuts in three months in China