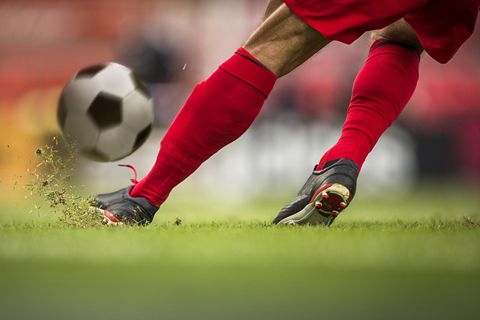 If "never give up" is a motto for athletes, it may also be the spirit of a Chinese company operating an information platform and online community for sports fans.

After failing in an IPO opportunity in 2016, Hupu is making another try at going public on the Chinese mainland, according to a statement from the China Securities Regulatory Commission.

Established in 2007 and now claiming more than 30 million users, Hupu was not known to many Chinese until 2018, when its community members fiercely criticized acoustic effects that superstar Chris Wu’s team put in his electro songs to cover the star’s poor singing. Wu later composed a song to fight back.

Local investment banks including China International Capital Corp. (CICC) are helping Hupu with the filling. It is unclear when Hupu will submit its prospectus.