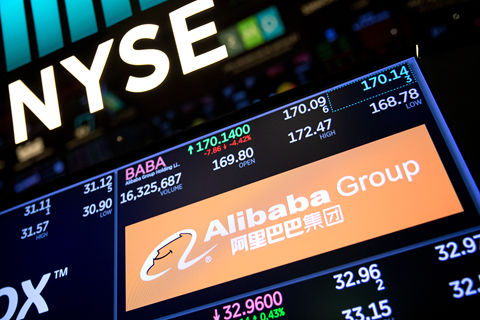 The Hong Kong stock exchange would be more than happy to welcome Alibaba to Hong Kong for a listing, HKEx Chief Executive Charles Li Xiaojia told media including Caixin Wednesday.

He made the comment in response to recent market news that the Chinese internet giant is considering a second public offering in Hong Kong.

The exchange would of course welcome other Chinese companies listed abroad to “come home and settle down,” Li said.

The HKEx head said he’d hope the e-commerce giant could list in Hong Kong, Shanghai or Shenzhen, which would allow more investors in Asia, especially China, to be involved in trading via its Stock Connect program, a special collaboration connecting the Hong Kong, Shanghai and Shenzhen stock exchanges.

Alibaba is reportedly considering a second public offering in Hong Kong in hopes of raising as much as $20 billion, according to a Bloomberg report. The company declined to comment when Caixin asked for a response.