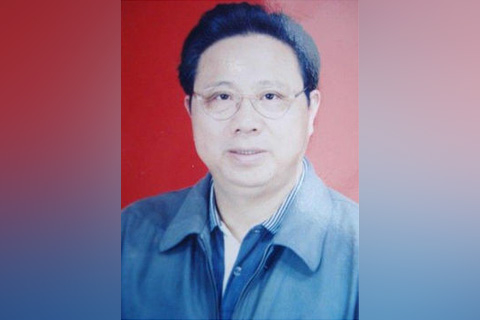 A former school principal in Hunan province was placed under investigation after the recent discovery of a teacher’s remains resolved a 16-year-old missing-person case.

Huang Bingsong, former principal of Xinhuang No. 1 Middle School, is being investigated by the Communist Party’s anti-graft watchdog in Xinhuang county, Hunan Province, a local official news portal reported Monday. Huang has been retired from the school for nearly 10 years.

Huang denied any knowledge of the teacher’s death. But he is a relative of a construction contractor named Du Shaoping, who confessed to killing the teacher. Huang acknowledged that he didn’t follow the rules in bidding and funding the construction project, according to the official Xinhua News Agency.

Local police said during the weekend that the remains of a teacher, Deng Shiping, were found buried under the field of the Xinhuang No. 1 school after they arrested Du in April in a crackdown on organized crime. Du confessed to killing and burying a teacher in January 2003.

The teacher was reported missing when he worked at the school overseeing the construction of a sports facility. Deng refused to approve the facility, citing poor construction quality, and accused the contractor Du of embezzlement, according to Deng’s son.