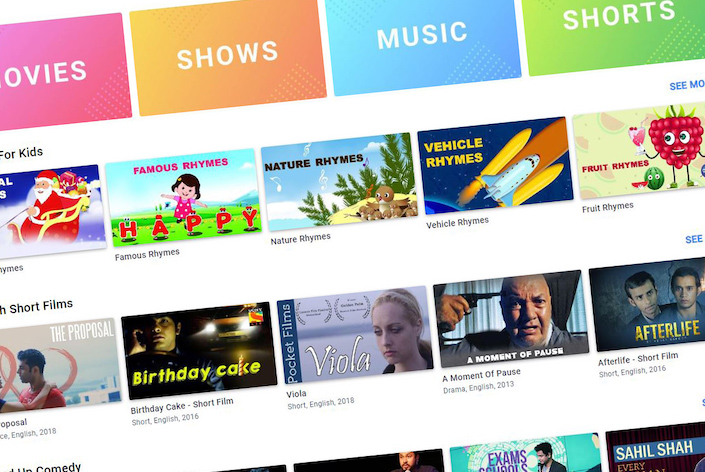 Tencent and Paytm are in the final stages of discussions, but specific terms may change, according to the report. Both companies declined to comment.

The MX Player deal will offer Tencent a foothold in India, where smartphone users are proliferating and avidly consuming content via cheap wireless data plans.

India’s content streaming market is projected to grow at an annual rate of 22% to 120 billion rupees ($1.7 billion) by 2023, according to PricewaterhouseCoopers.

Owned by Times Internet, a unit of top Indian media conglomerate Bennett Coleman & Co., MX Player generates about two-thirds of its viewership from smaller towns. The company has about 30 million registered users, according to Bloomberg.