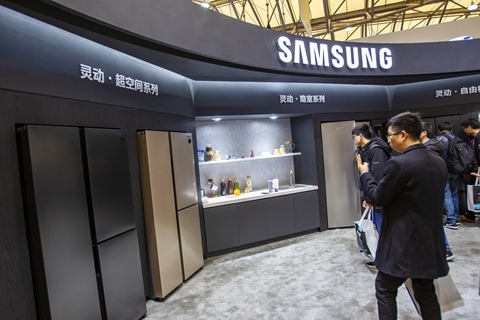 The first phase of the layoffs has been completed, and about 700 employees chose to voluntarily leave with compensation in June, a senior executive at Samsung’s Huizhou factory told Caixin Thursday.

The recruiters were invited by Samsung to meet the needs of laid-off employees to look for other jobs, the executive said in a phone interview.

Samsung opened the Huizhou plant in 1992. The factory made about 17% of the company’s global smartphone production in 2017. Before the layoffs, the plant had about 4,000 workers.

It is still unclear how many people will be idled in total, but speculation swirled since May that Samsung would shut down the Huizhou plant by September and relocate the smartphone manufacturing lines to Vietnam, several workers at the Huizhou plant told Caixin.

Samsung has never officially clarified the closure rumor. The executive said the Huizhou plant has launched the process of moving.