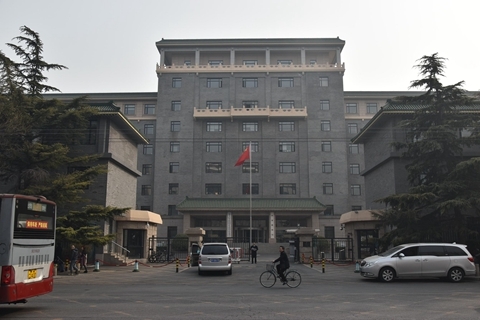 China’s state planner announced measures Tuesday to speed up the exit of “zombie companies” from the market and proposed establishing a personal bankruptcy system.

This was the first time China explicitly proposed a plan to establish a bankruptcy system for insolvent individuals.

The guidelines released by the National Development and Reform and Commission (NDRC) and a dozen other central government agencies call for an exit system for all types of market entities, including state-owned enterprises, aiming to create a smooth and cheaper exit path for failing companies.

People close to the regulators said the guidelines represent a long-term reform plan, mainly to clarify the direction and objectives, while specific measures still need to be pushed forward.

The NDRC will work with the Ministry of Justice, the central bank and the banking regulator to study a mechanism for individuals to file for bankruptcy, the guidelines said.

The first step will focus on resolving the joint liabilities of natural persons resulting from business bankruptcy and then gradually establish rules covering individuals’ consuming debt.