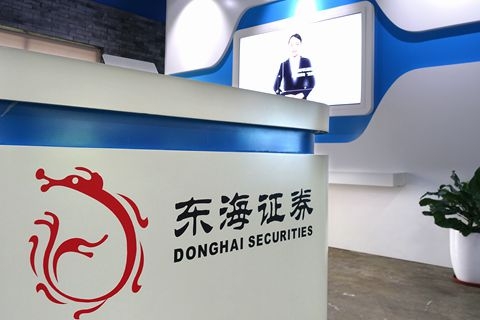 Donghai Securities Co. Ltd., a brokerage listed on China’s over-the-counter market, confirmed Thursday that its chairman was “assisting authorities with an investigation” and resigned.

The company said it received a phone call late Tuesday from the public security department of Jiangsu province, where the brokerage is located, saying that Zhu Kemin, chairman of Donghai, is cooperating with an investigation.

Zhu, a former government official who previously held various positions in local governments, the Ministry of Finance and the top securities regulator, submitted his resignation to the board effective Tuesday, the company said. Zhu doesn’t hold any shares of the company.

Donghai Securities didn’t disclose on what matter Zhu is being investigated, but the company received three regulatory penalties this year for lack of risk control in its overseas subsidiaries, inadequately qualified personnel and misuse of funds.

The board named director Chen Yaoting as interim chairman for no more than six months. Chen is a vice president of Changzhou Investment Group.