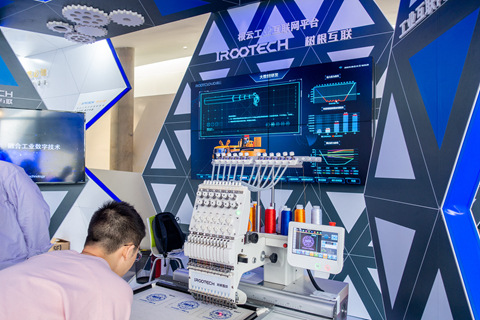 The co-founder and technology chief of Sany Group’s internet of things (IoT) unit resigned for personal reasons, according to people close to the company.

Liang Wengen, founder and chairman of Sany Group, said earlier he hoped Liu could lead the group’s digital transition and act as president of a planned research institute.

Before joining Irootech in May 2018, Liu was chief technology officer at Logitech and the head of Microsoft China Innovation Group, in charge of Microsoft’s IoT and cloud services in China.

Sany Group and Irootech declined to comment on Liu’s departure.