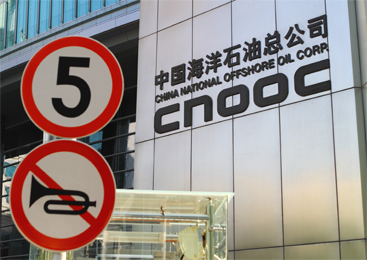 More than a month passed when executives from CNOOC officially acknowledged that an investigation was being conducted on the company by Tianjin Customs. In an official statement, the company said that the investigation involved the laws applicable to the reporting of foreign engineering ships entering and leaving China.


Behind the cautiously-worded announcement was a year-long shadow war between CNOOC and the General Administration of Customs (GAC), at the center of which was controversy over import duties on some offshore oil extraction equipment and the banding together and struggle over benefits by individual staff of the two organizations.