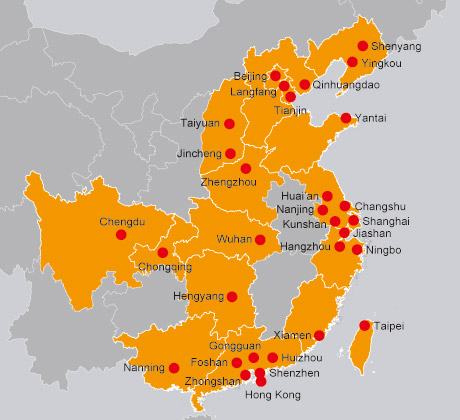 (Beijing) – Foxconn systematically exploited young workers through internship programs offered by over 200 vocational schools in Southern China since 2009, according to a report recently released by Peking University and Tsinghua University. In some instances, students were forced to work 14-hour days in a standing position with low pay.

The report found that the Taipei-headquartered company signed recruitment contracts with over 200 schools, which then sent students to Foxconn's electronics production bases in Chinese inland and coastal cities, such as Kunshan and Nanjing, Jiangsu province.


According to one student at a vocational school in Guizhou Province, she and 30 other students were sent to work as interns at an electronics factory in Changzhou, Jiangsu. The students were paid 500 yuan per month, over the course of four months, with the internships tied to their eligibility for graduation. Some of the students in the report also cited having to pay vocational schools work placements fees. The average full-time Foxconn worker is paid about 1,000 yuan per month.