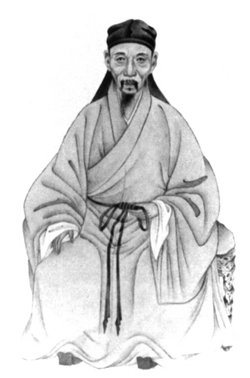 Lü Liuliang, a well-known anti-Manchurian intellectual once said the silence of scholars and officials not only enabled but enacted the abuse of power, and that such scholars also fail in their responsibility to society by not seeking a superior truth.

On February 19, 1730, Tang Sungao, the private advisor to a magistrate in Tongshan County, Hubei Province abruptly resigned. He then told the magistrate, Jing Junxiang, that he would be submitting a letter of appeal to the Qing Dynasty Emperor Yongzheng.