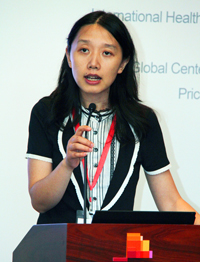 (Beijing) – A recent survey of ten hospitals in five provinces and municipalities by Peking University has found that hospitals over-prescribe the use of antibiotics in over 50 percent of instances.


The survey report shows that average dosages prescribed to Chinese patients are more than double than that of average dosages to patients in European countries, according to Yang Li, associate professor from Peking University Health Science Center and head researcher of the study. Antibiotic resistance caused by antibiotic abuse is a concern because it can threaten the effectiveness of medical treatments.