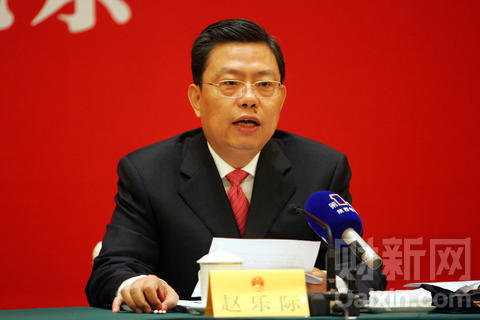 (Beijing) – A number of new appointments have been made to the country's top personnel and public security departments and to the party leadership of Chonqqing a few days after a key party congress.

The Organization Department is part of the Central Committee's Secretariat and is charged with staffing and reviewing provincial-level and higher party positions. It also selects and prepares promising young and middle-aged cadres for higher posts. Zhao becomes the department's 12th head. His predecessors include former party general secretary Hu Yaobang and former vice president Zeng Qinghong.


On November 20, the central department said Sun Zhengcai will be the new party boss of Chongqing, replacing Zhang Dejiang, one of the seven members of the new Politburo Standing Committee.

Sun, 49, is a Shandong native with a doctoral degree in agriculture. He is the youngest member of the Politburo, moving from college graduate to a minister-level official in only 22 years. He has been minister of agriculture and party chief of Liaoning Province.

Also, Meng Jianzhu, the minister of public security, will replace Zhou Yongkang as the new head of Central Politics and Law Committee, a party organ in charge of political and legal affairs. Meng is a member of the Politburo.