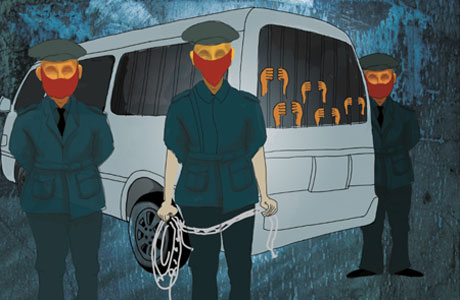 (Beijing) – A recent one-day trial in the northern province of Hebei involving China's "black jail" industry came about because people who say they were illegally detained did some detective work to find their former prison and then took the matter to the media and police.

The one-day trial was held on April 2 in Gu'an County, in the province that surrounds that capital. More than 10 people testified at the trial that they were held in a village house about 80 kilometers from Beijing for up to 20 days by people hired by local government officials to prevent them from airing grievances in the capital.