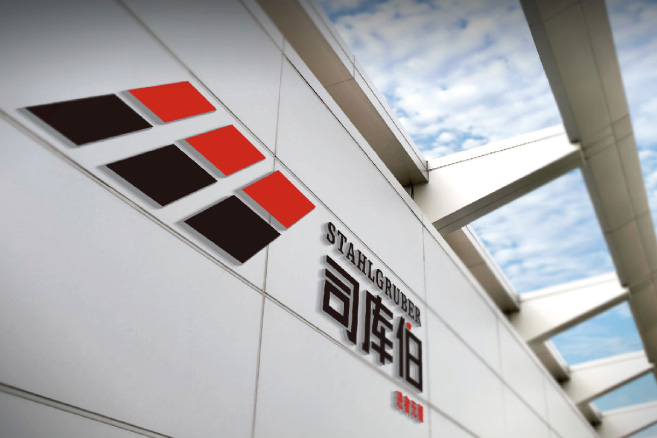 "The complexity of China's auto parts market was beyond (Stahlgruber's) imagination," Qing said.

Because China has a large variety of car models and thus standards, the auto parts market is "chaotic" and saturated with individually owned small repair shops, an industry source said.

International auto parts giants who have tried to bring a standardized operating model to China usually fail, he said. "It is like having a well-equipped, disciplined army good at fighting in cities try to fight in the jungle," the source said.

National Automotive Parts Association, the American auto parts juggernaut known as NAPA, tried to expand its business in Beijing and Shanghai in the late 1990s, but soon left because its performance fell short of expectations. Citi Group Inc.'s investment in Youpei.com, a Chinese auto parts chain, in 2006 also failed.

The German company opened its China branch in January 2011 in Shanghai. It wanted to integrate resources from international and Chinese auto parts providers and to introduce a standardized model for procurement, marketing and sales, storage, shipping and customer service, the company said. Products included engines, lights, air systems and oil. Stahlgruber also planned to set up an online store and offered training and marketing help to its Chinese partners.

"We tried to build a one-stop service connecting auto parts factories to repair shops, but the German operating model was difficult to apply to China's complicated market," Qing said. "Auto parts providers do not share information with each other, so in the end we couldn't even figure out the product numbers of the parts we sold. Information asymmetry was a big issue … and put a lot of pressure on our inventory and cash flow."

But Qing said he was optimistic a more standardized auto parts market could develop in China.

"Even though the Germans left, it doesn't mean their model is a failure," he said. "As more and more cars get out of the warranty period, owners will increasingly rely on shops other than the dealers, so the room for the auto parts market in China is still large."