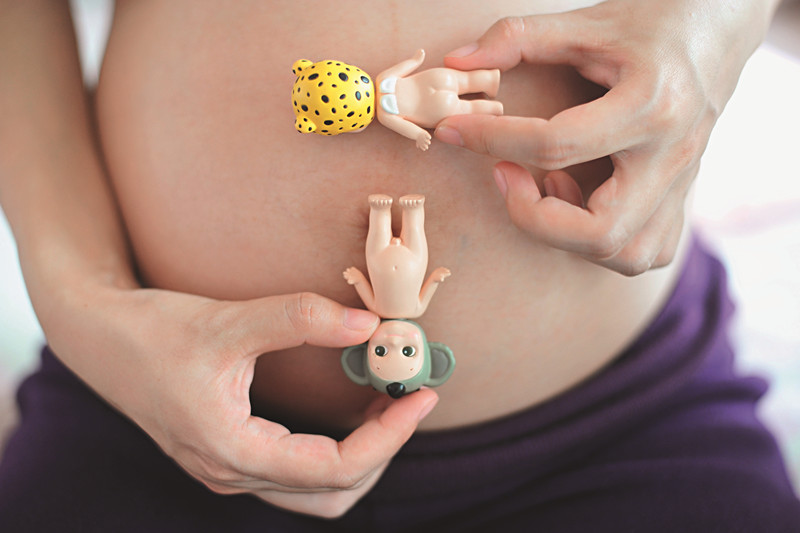 (Beijing) -- The technocrats in charge of China's one-child policy have the power to force sterilizations, abortions and intra-uterine device (IUD) implants, as well as punish uncooperative parents by denying them jobs, denying their children schooling and slapping them with fines.

So when the National People's Congress last December liberalized the policy – thus giving most of the country's families permission to have up to two children for the first time in 35 years – it seemed the hearts of the technocrats were finally softening. And it was widely assumed that many parents previously restricted to one child would jump at the chance to have a second.