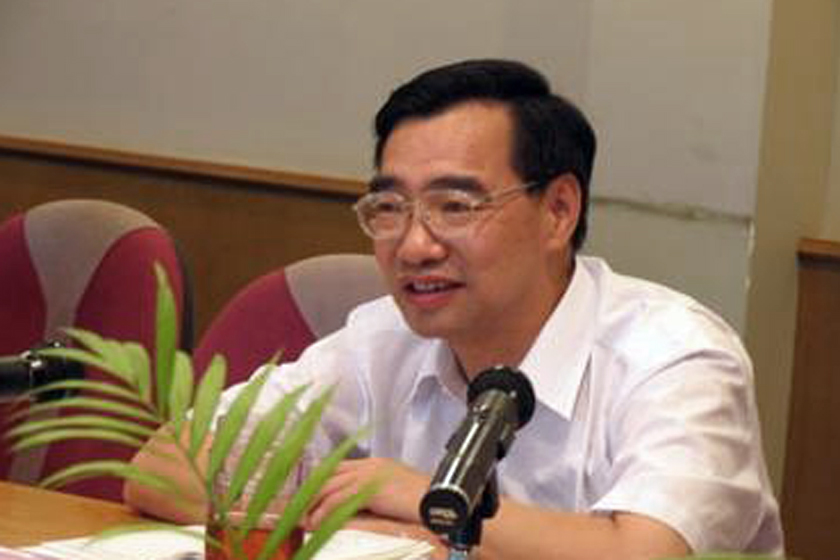 (Beijing) – The former chief auditor of China Resources Group has reportedly been detained amid a corruption investigation at the state-owned company.

Huang Daoguo, the former audit director of China Resources, was detained recently by police, the Beijing-based Economic Information Daily, which is owned by the official Xinhua News Agency, reported on August 25.