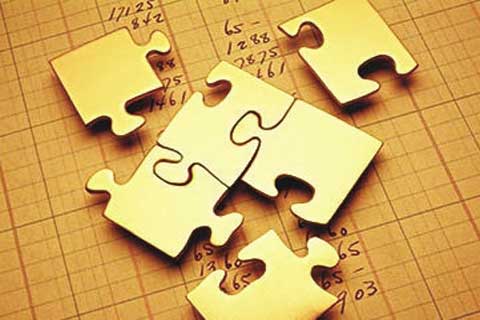 (Beijing) – Three insurance companies have been told to temporarily halt sales of policies on a popular e-shopping website, as sources say the insurance regulator has started examining products that function as investment tools.

The Tmall.com stores of Guohua Life, Zhujiang Life and Hongkang Life all contained a message on August 28 saying that they were updating their systems and services, and users will not be able to buy insurance products on the website during the maintenance. None said when sales would restart.

The suspension was required by the China Insurance Regulatory Commission (CIRC) because they violated regulations when selling the products, a source close to the regulator said. "The CIRC required these companies to halt online sales because it found during earlier inspections that they were misleading investors."

Problems include too much emphasis on expected yields and not enough disclosure of information and risk, he said.

Most of the insurance products on Tmall had two purposes. They provide coverage against illness and accidents just like regular policies, but also allow buyers to make money the way they would with a wealth management product.

The policies often had a maturity of one year or less and offer an annualized yield between 5 and 7 percent, higher than bank rates for term deposits and even for many wealth management tools of the same maturities.

Critics have argued that insurers were racing to win customers, but that the risks are high. CIRC has been concerned, but current regulations apparently do not address the problems that emerged when insurance products meet the Internet.

Requiring the three insurers to shutter their e-stores marked the beginning of a new round of perhaps tighter efforts to put the market in order, another source close to CIRC said.

The regulator held a meeting with insurance companies, including Guohua and Hongkang, as early as October, he said, warning them not to engage in vicious online competition. In November, it barred Guohua from opening any new branches over liquidity concerns. The ban was lifted when the insurer's shareholders increased their stakes.

The regulator also recently established a task force led by Chen Wenhui, a deputy chairman, to design regulations for selling insurance online, a source with knowledge of the matter said.

Guohua may have crossed CIRC again this year with Yu Le Bao, an investment-type insurance policy it developed with Alibaba, a source close to the situation said. Alibaba rolled out Yu Le Bao in March. It allows people to buy insurance from Guohua for as little as 50 yuan per person and invest the money in a trust product that finances filmmaking. In return, investors can expect an annual return of up to 7 percent, with perks such as a chance to meet movie stars.

Critics say that Yu Le Bao is crowd funding by another name. Packed as an insurance product, it can sidestep restrictions on similar products that pool small sums of money. One such restriction is on the number of investors.

Crowd funding has become popular in countries around the world a way to collect small sums of money from Net users for a given project. Different versions of the practice see investors receive a reward or a stake in the new company.

The controversy over Yu Le Bao was the main reason CIRC told the three insurance companies to stop their sales online, the source close to the regulator said.