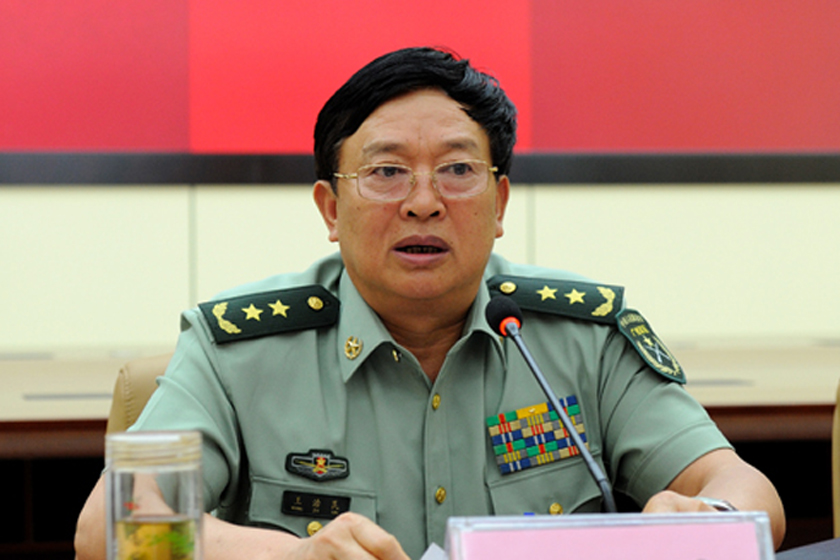 (Beijing) – The People's Liberation Army has named a new deputy commander to its strategic military forces, the latest appointment in a military leadership reshuffle that started in the summer.