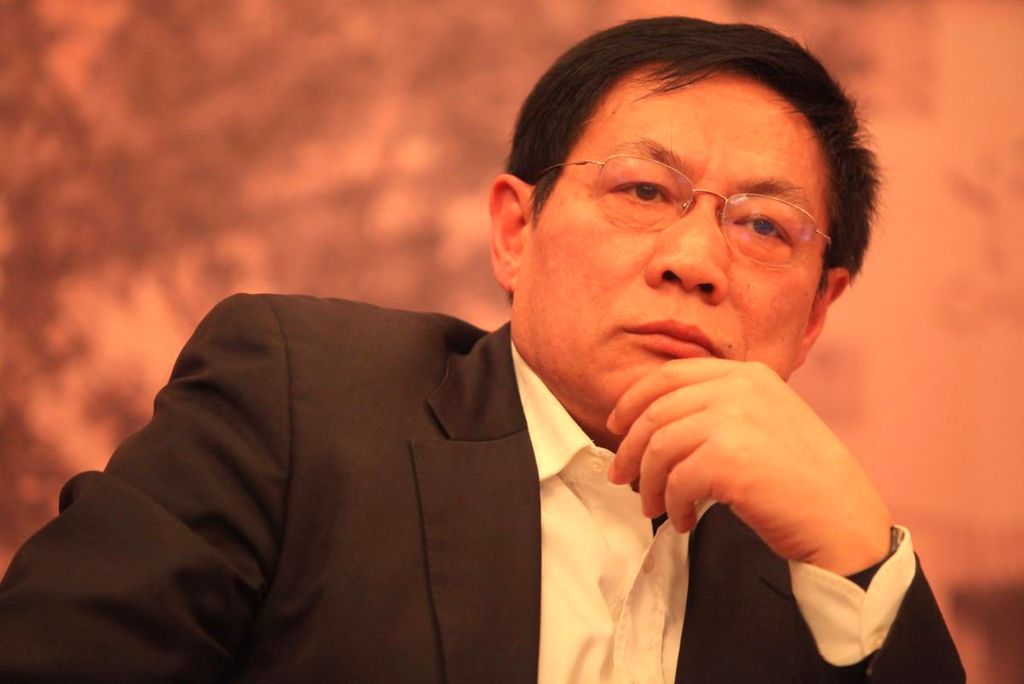 (Beijing) -- Outspoken property tycoon Ren Zhiqiang has said he will step down as chairman of state-owned Huayuan Property Co. in November.

Ren, known for his controversial comments on the country's property market, confirmed his retirement on October 21 on his account on Sina Weibo, the country's version of Twitter.

Ren said he will stay on as chairman until a shareholders' meeting. He also forwarded a post from Pan Shiyi, a longtime friend and chairman of SOHO China, celebrating his impending retirement. Pan broke the news Ren is retiring in a weibo post.

Huayuan issued a statement announcing six candidates to enter the company's board of directors. Ren, the board's chairman, was not listed as a member.

Ren, 63, stepped down as head of Huayuan Group, the parent of Huayuan Property, in 2011. On April 20 that year, he said on weibo that the Communist Party's Organization Department, which oversees the appointments of government officials and state-owned company executives, told him to retire as chairman of the group. He kept his job at Huayuan Property.

Ren, Pan and Vantone Holding Co. Ltd.'s Feng Lun were among the country's earliest players in the property market.

After several rounds of business expansion and reshuffling, Huayuan Property was established as a wholly owned subsidiary in 2002, and it listed in Shanghai in 2008.

Huayuan Property reported revenue of 3.8 billion yuan and net profits of 235 million in the first half of this year. The net profits were a 3 percent increase from the same period last year.

Huayuan Property is not the country's best-known developer, but Ren has gained attention through the years for bold remarks. In the face of public complaints that homes had become too expensive, he said in 2009: "Anyone who can't afford a house in the city should go back to the countryside."

Ren has been active on Sina Weibo since 2010, and his account now has more than 25 million followers. His blunt comments on the property market and harsh criticism of some of the government's policies often spark public debate.

He has long opposed government curbs on the property market and defended rising prices. In May, he predicted that home prices will continue increasing for another decade due to rapid economic growth and strong demand.

In the interview with Caixin, Ren again predicted that home prices in the capital would continue rising because the market had shown signs of rebounding.

However, Huayuan Property did not buy any land in Beijing from 2003 to 2010 as prices flew high. In his customary frank style, he explained why: "We can't afford such high prices. We admit that we are incapable."