China Has Pledged to Curb Its Smoking Habit, but Results Are Meager 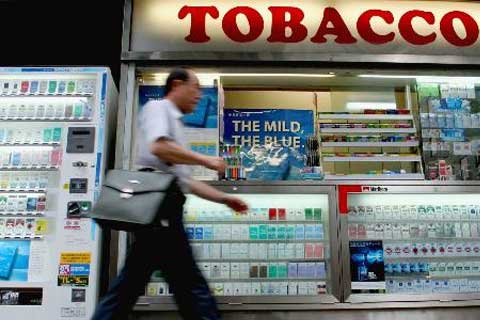 (Beijing) — It has been a tough war against tobacco in China, the world's largest cigarette market. Battles have occurred between supporters of tobacco control and cigarette companies over packaging, advertising, sponsorship and legislation.

In November 2003, China became a party to the World Health Organization's Framework Convention on Tobacco Control, an international treaty intended to reduce tobacco-related diseases and deaths. The country's top legislature formally ratified the convention in August 2005, but implementation has stalled.