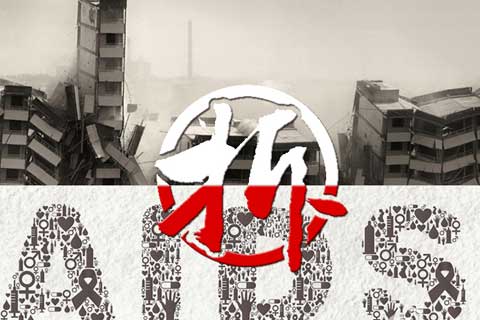 (Beijing) – Hiring sufferers of HIV/AIDS to intimidate debtors or people whose homes developers want to level is relatively common in China, says the founder of a non-governmental organization that helps victims of the disease.

In late December, police in the central province of Henan arrested five people over a plot by a developer to form a team of HIV/AIDS sufferers to threaten with infection some residents who refused to make way for a building project.