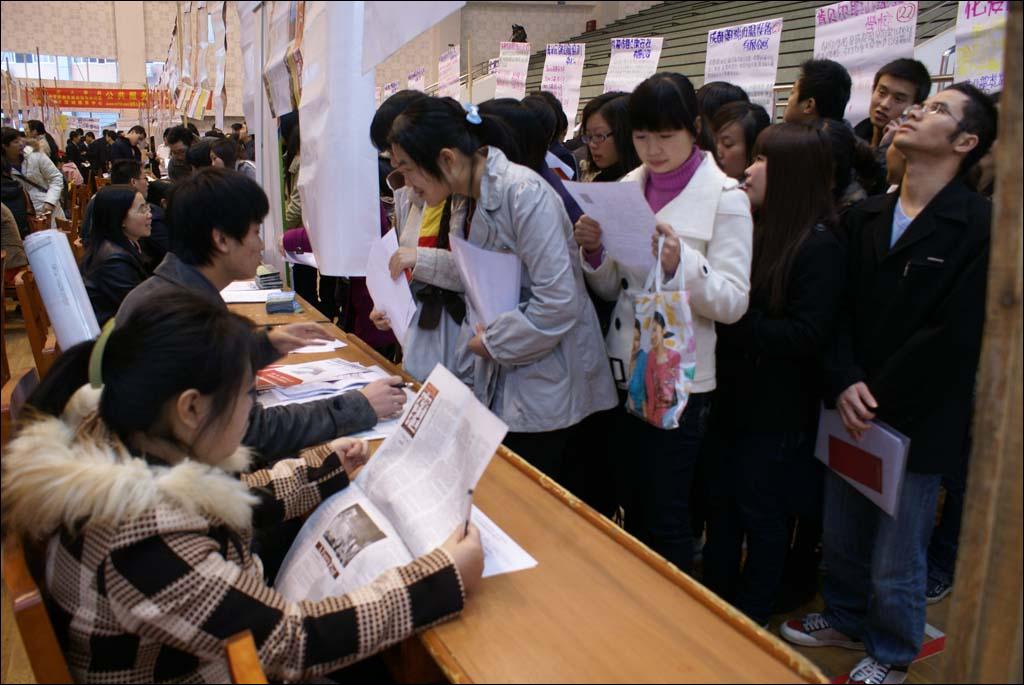 (Beijing) – The government will have to work hard to meet its goal for GDP expansion this year to create enough jobs, two researchers say.

In a report he gave at the opening of the annual session of the legislature on March 5, Premier Li Keqiang said the government wants GDP growth of "around 7 percent" this year. Last year's target was 7.5 percent, but the economy only grew by 7.4 percent, the lowest rate in 24 years.