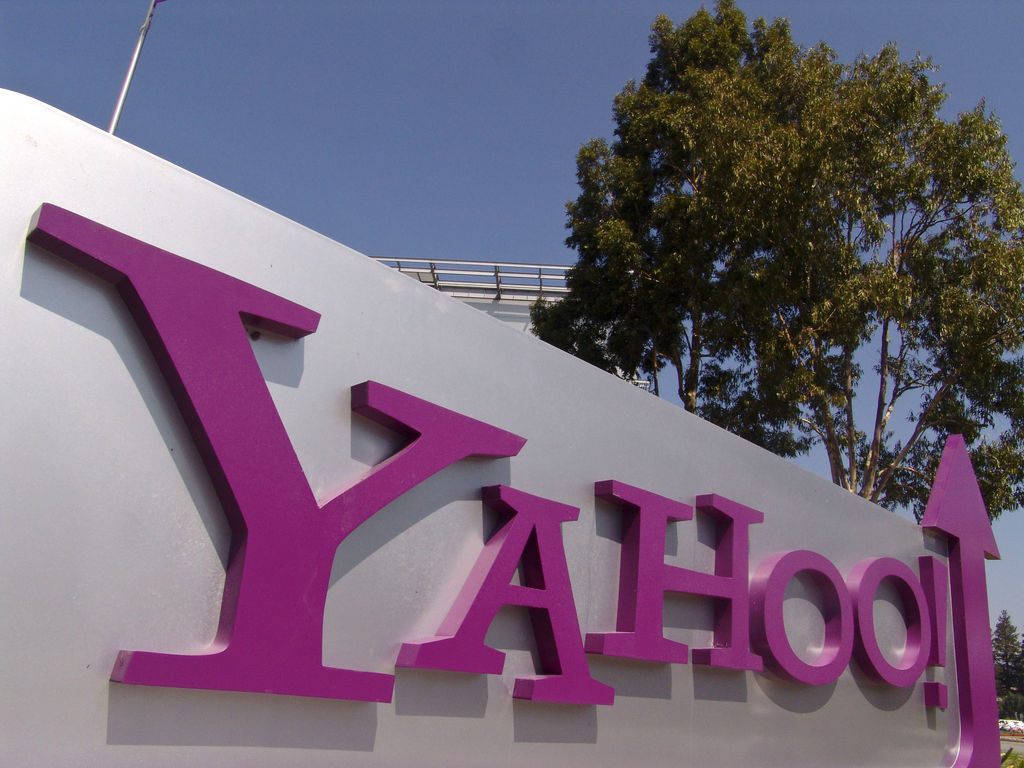 (Beijing) – Yahoo Inc. is planning to close the research and development center it has in the capital that employs hundreds of people, a person who works at the facility said on March 18.

Workers were told they are being dismissed via email on March 17, the employee said. Company leaders held a meeting with workers the next morning to discuss the matter.

The U.S. company will pay severance packages of four months' salary plus one month salary for every year of employment, the employee said. The first batch of workers will leave Yahoo on March 31.

High labor costs were the major reason for the closure, the employee said. Yahoo has no other businesses in China.

The Beijing center was set up in June 2009 and employs more than 350 people, its website says.

Adobe closed its operations in the country and fired most of the 400 people it had working in China due to poor business performance, media reports said. It set up offices in India, where labor costs are lower.

Zynga said on February 11 it is shutting its China branch, a move one employee said was due to investors wanting the company to cut costs. The branch had been profitable over the past few years.