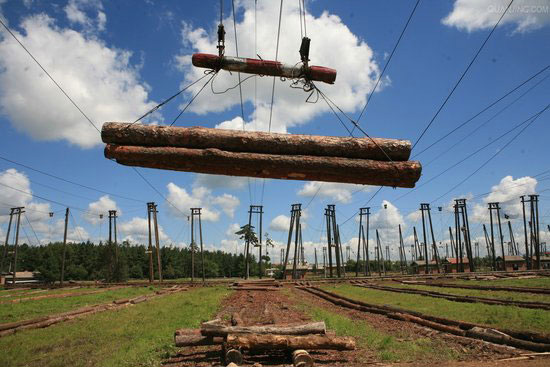 (Beijing) – Tens of thousands of forestry jobs will be eliminated due to a ban on logging that will be introduced over the next few years, the State Forestry Administration says.

The administration announced the ban on March 18 as part of a broader overhaul of the state-owned forest industry to address resources depletion and poverty among loggers.

The ban will be phased in by the end of 2017, the forestry department said, and eliminate more than 100,000 jobs. However, the government said state-owned companies should not lay off workers or force them to take severance packages.