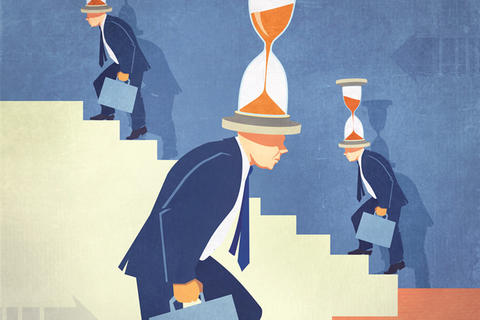 (Beijing) – The Chinese government plans to take pressure off the nation's increasingly strained pension system by gradually raising retirement ages for the nation's millions of workers between 2017 and 2022.

Eligibility ages for men, women, urban workers and farmers will be raised step-by-step by adding "several months every year" to the age when pension payments can begin, said Yin Weimin, who heads the nation's Ministry of Human Resources and Social Security.