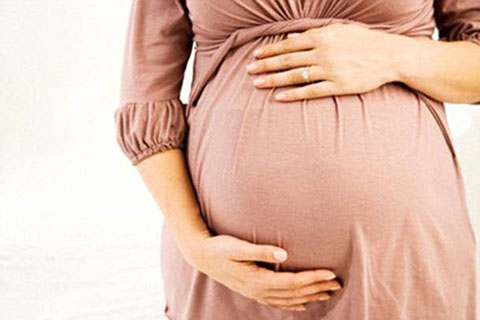 (Beijing) – The central government has said it will take a tougher stance on surrogacy, a practice that has grown underground in China as infertility has increased.

The government issued a statement on April 8 announcing a national campaign to crack down on surrogacy – the practice where a woman gives birth to another couple's child – the rest of the year.

A health commission spokesman later said that regulators will ban any businesses related to the practice.

This is the strongest signal about surrogate motherhood that the government has ever sent. China has no law on surrogacy, but in 2001, health officials banned the trading of fertilized eggs and embryos, and prohibited hospitals from assisting surrogate pregnancies.

These rules forced the practice underground, and the industry uses the Internet to advertise and provide information to people.

As part of crackdown, Internet and telecom regulators will prohibit content about surrogacy from appearing on the Net, and the health commission will order newspapers and magazines to remove all surrogacy service-related information from their publications and sites.

Medical institutions, doctors and middlemen involved in the business will be punished according to the law and regulations, the statement said. Medical equipment and drugs that are used in surrogacy will also be monitored.

The demand for surrogate mothers has risen along with infertility. A 2012 study by the China Woman and Child Development Center and the China Population Association showed that about 12 percent of women of child-bearing age in the country were infertile. The figure two decades earlier was 3 percent.

China's surrogate mothers usually come from rural areas and are desperate for cash. They earn anywhere between the tens of thousands to hundreds of thousands of yuan for carrying a couple's baby.

An increasing number of wealthier couples are turning to the United States, where surrogacy is legal in some states.

Zhai Xiaomei, the director of Bioethics Research Center of Chinese Peking Union Medical College, said one of the problems with underground surrogacy was that the women involved are desperate for money, so they will conceal health problems like hereditary diseases.

Zhai said setting up a sophisticated regulatory system for the practice will take time. "It is too early to talk about legalization of surrogacy in China now," she said.