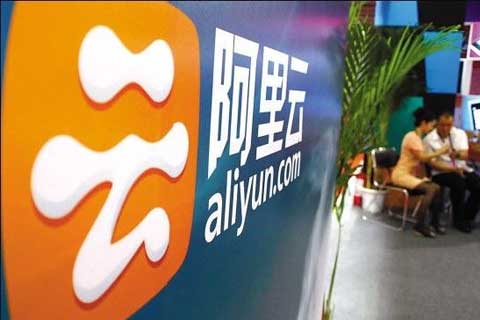 (Hong Kong and Beijing) – A data center in Hong Kong that is part of Alibaba Group Holding Ltd.'s cloud computing Aliyun arm suffered a 14-hour disruption on June 21, and then gave different explanations for the problem.

Some of Aliyun's corporate clients began to notice they could not access their data about 9:30 a.m. Aliyun then said on Sina Weibo, China's answer to Twitter, that the problem was due to a power outage.

However, Aliyun later told clients that the disruption was the result of a severed Internet cable running between Hong Kong and the mainland. When clients asked if there was only one cable connection, it said the problem was related to a power outage. It is unclear why Aliyun provided the differing explanations.

Aliyun, the cloud computing subsidiary of Nasdaq-listed Alibaba, launched the data center in the former British colony with Hong Kong's Towngas Telecommunications Co. Ltd. in May 2014.

Aliyun says it has more than 1.4 million corporate users on the mainland. Customers can rent servers at its centers to store data that can be accessed via cloud computing technologies.

In a reply to Caixin inquiries on June 23, Aliyun said it noticed that access to its servers at the Towngas facilities was cut at 9:37 a.m. on June 21. Aliyun said Towngas told it that the disruption was the result of power outage that also triggered a fire alarm.

Aliyun said repair workers could only enter the building after the fire department ruled out any hazards.

Both Towngas and Hong Kong's fire department denied that a fire alarm came from the building hosting the servers.

A repair worker who declined to be named said the power outage affected some of tenants in same building and did not trigger a fire alarm.

An IT engineer at a large Internet company said that even if external power supplies were cut off, data centers should have diesel-powered generators as back-up so service can continue for a long period.

He said that Aliyun's disruption could be the result of a failure with the electricity distribution system at the data center and a glitch in a generator system.

"Whatever the reason, 12 hours is just too long," he said.

In its reply to Caixin, Aliyun promised to compensate its clients for any losses they suffered due to the disruption of service.

Zhang Guangbin, founder of CEO DongLi Technology Co. Ltd., which provides a directory of companies and their contact information, said that data centers are ranked into one of four tiers according to a set of U.S. standards. The Aliyun facility in Hong Kong was in the second-highest tier, he said, meaning it should not be down for more than 1.6 hours per year.

There have been no previous reports of disruption at the Aliyun data center.

A disruption lasting several hours is a serious breach for a data center, particularly for a big company like Alyun, Zhang said.