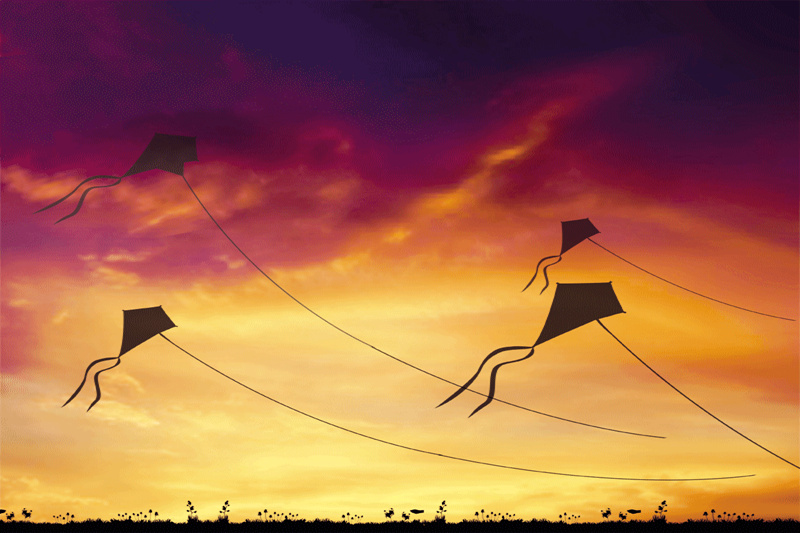 (Beijing) – The recent deaths of four siblings whose migrant-worker parents left them unattended for more than a year has focused attention on the high price rural families are paying to support themselves and China's economic development.

Police said the four children – a 14-year-old boy and his three sisters ages 10, eight and five – committed suicide together on the night of June 9 in their home in Tiankan, a town in a farming area under the jurisdiction of the Guizhou Province city of Bijie, in the southwestern part of the country.

The Bijie government quickly dismissed Tiankan's Communist Party boss, Nie Zongxian, and the township's head, Chen Mingfu, for negligence of duty. Inquiries have also been launched into other local officials.

The Bijie government said about one-tenth of the city's school-age children – or more than 164,000 youngsters – live in homes without parents. These parents are among the more than 180,000 adults who have left the area for jobs in other provinces in recent years. Some of these "left-behind children" are cared for by relatives such as grandparents, but others fend for themselves.

Tiankan is a mountain town where most people grow corn and almost every family has at least one relative working far from home. Children in about half the town's families are growing up without parents.

"Increasing numbers of rural people are leaving home for a better life," said Wu Zhihui, director of the Rural Education Institution at Beijing Normal University. "But their children are being sacrificed."

Indeed, according to the government-backed advocacy group All-China Women's Federation, more than 61 million children in rural areas nationwide were growing up without parents in 2013. That figure represented a more than 150 percent increase from 2010.

Not only do these children lack parental protection and love, but some experts say youngsters who live in these kinds of divided families often suffer adverse psychological effects.

Preventing many migrant-worker parents from bringing children along with them to the cities where they live most of the time is China's strict "hukou" residency system. In the wake of the Bijie tragedy, some experts say the system should be changed.

Every Chinese person has a hukou registration card that is issued by the government of their hometown. The hukou document is the key that unlocks the doors to public schooling, health care and many other government services.

The catch is that it usually only works in the area where it was issued. Big cities, for example, often bar youngsters with hukou from other areas from enrolling in public schools, meaning education in these cities is off-limits to the children of most migrant workers. Also, migrants and their children are generally ineligible for medical care at public clinics outside their home areas.

Wu is one of many academics who argues cities should adjust hukou rules so that migrant workers and their children can take full advantage of public services wherever they live. He says the need for such change is growing as urbanization accelerates in China.

Another voice for change is Ye Jingzhong, director of the College of Humanities and Development Studies at the China Agricultural University in Beijing. He thinks the government should spend more money on rural development, focusing especially on education, with the goal of closing the gap between rural and urban job opportunities.

Parents in rural areas, Ye said, should learn how to care for their children's psychological and material needs. The importance of this kind of education is likely to grow as more adults leave rural areas for work in cities, Ye said, since rapid growth of cities in recent years has paralleled an economic decline for rural areas.

"Cities have been grabbing more resources from rural areas from labor to land over the past several years," he said. "Rural society is withering."

Authorities said neither Zhang nor his sisters had attended school for about a month before their deaths. They were last seen in their classrooms May 8.

On the evening of June 9, a group of local officials and teachers decided to take action by visiting the home and getting inside. In the group were Pan Feng, director of the Tiankan township education department, and Hu Haifeng, a local party official.

The group entered the home through a back door and found the children, who had been trying to hide. Two girls had swollen faces, officials said. The girls said they had been fighting.

A doctor in the group gave each child a quick check-up and found them healthy and properly fed, Hu said. But the house was dirty, he said, and it looked as if the children had been sleeping the floor.

The teachers urged the children to go back to school, and the officials promised to provide free food and clothing if they would stop living like hermits.

The children were not in dire straits materially. A report by the Bijie police said that inside the family home were about 500 kilograms of corn and 25 kilograms of meat. The boy also had access to a bank account with 3,586 yuan.

Friends and neighbors said the family was financially secure. They said the father, Zhang Fangqi, 34, and his wife, Ren Xifen, had spent more than 100,000 yuan to renovate their house a few years ago.

Money for the renovation apparently came from what the couple earned while working as migrants between 2002 and 2011. "They earned quite a lot," a neighbor said.

But the family was unhappy. Neighbors said the father abused his wife, who left home in March 2014 and has not been seen since. Meanwhile, the father has been working in another province, far from home.

After finally finding the children, local officials and teachers spoke with the children at length. They felt the discussions were successful. Hu said he talked to Zhang until the boy promised to report for classes the next day. The adults left the children alone in the home at around 9:30 p.m. About 90 minutes later, police said, the children died.

Zhang wrote a suicide note that read: "Thanks for your good intentions. I know you are good to me, but it is time for me to go. I swore I would not live beyond 15 years old, and death has been my dream for years."

Yang said Zhang was a good student who enjoyed chess, but had been skipping school occasionally since September. He was one of the 158 students at his 545-student school from a home without parents. Other teachers said the boy was quiet and had few friends.

Teachers praised Zhang for taking good care of his sisters. Yet local children said he never invited anyone to the family home. Neither did he let his sisters bring friends over.

The tragedy is the area's second since 2012 involving the deaths of neglected children. That winter, five young boys died in the village of Qiangyan while trying to stay warm after crawling into a garbage container and starting a fire.

After those deaths, the Bijie government promised to track every left-behind child and cover their educational and everyday expenses from a 60 million yuan-a-year fund.

But Qiangyan village chief Pan Liwei told the news portal The Paper on June 12 that the local government has not provided any funds specifically for children. And so far no efforts have been made to discourage villagers from leaving their children behind while they move to other parts of the country in search of work.

"They're going out for jobs, as usual," Pan said. "They have to think about making a living."