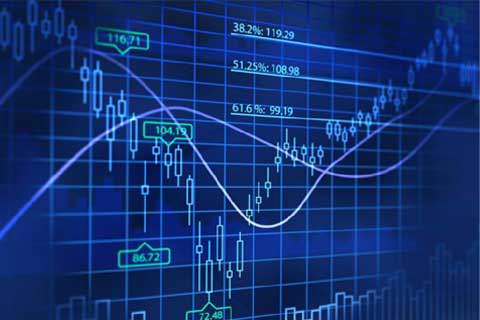 Hundsun Technology Inc. Ltd., whose subsidiary Hangzhou Hundsun Networks Technology Services Co. runs a trading system that has a loophole widely used by stock investors to borrow money outside regulatory oversight, said in a filing with the Shanghai bourse on July 16 that it would follow an order from the regulator to address illegal operations through its HOMS trading platform.

The regulator issued the order on July 12, Shanghai-listed Hundsun said.

The measures Hundsun Technology said it would take include halting the opening of new accounts, prohibiting existing clients from adding money to their accounts and stopping service for all accounts with a zero balance.

The firm said this was expected to have a major impact on Hundsun Networks' performance and influence its own profits.

HOMS allows trust companies to open sub-accounts under their trading accounts with securities firms. Those sub-accounts can be divided into even smaller accounts that can be rented out to asset managers who lend their money to stock investors or match them with funds from bank wealth management products. This arrangement is known as "umbrella trusts."

Hithink Royal Flush Information Network Co. Ltd., in the eastern city of Hangzhou, also provides a service that allows for umbrella trusts, but HOMS was used much more.

A person close to the chairman of Hithink said the firm stopped opening new accounts on June 15 and was combing through existing ones to make sure they were not involved in illegal activities. The regulator ordered the firm to report on trading accounts in early June, he said.

On June 13, the regulator issued a notice requiring securities firms to examine their links with outside trading systems that could hide margin-trading operations.

"The regulator's attitude was already clear then, so we started cleaning up immediately," he said.

Unlike regular margin trading that involves borrowing money from securities firms, umbrella trusts evade regulations and allow investors to borrow much more than they can from their brokers. There is no consensus over how much investment was made this way. Many analysts estimated that the figure in early June was at least 2 trillion yuan.

The securities regulator ordered brokerage firms to stop helping clients who buy shares using money borrowed elsewhere, but the notices issued in April and May were not fully followed.

The regulator started targeting HOMS and other similar trading systems in June. On June 15, the market began tumbling, and leveled off only recently, after the government stepped in with massive rescue funds.