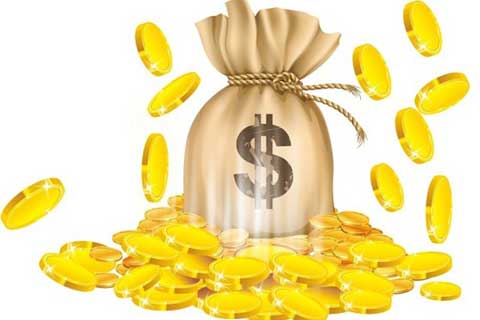 (Beijing) – China's sovereign wealth fund has launched a subsidiary to handle investment in overseas infrastructure projects as part of government efforts to expand business abroad to shore up growth.

CIC Capital, which showed the government it had capital of US$ 5 billion to get a business license, is the result of expanding an old CIC unit that oversaw infrastructure investment abroad, the company said.

A slowing economy has prompted the government to be aggressive in looking for business opportunities for state-backed businesses in foreign countries since 2013.

Premier Li Keqiang recently made several visits to countries in Africa, Europe and Latin America to help promote Chinese businesses. When President Xi Jinping travels to Britain one of the items on his agenda is expected be selling London on Chinese bullet trains. Britain plans to build a 50 billion pound high-speed rail line from London and Birmingham.

CIC Capital will operate much like the US$ 40 billion government-backed Silk Road Fund that provides Chinese companies with financing for overseas projects, CIC said.

CIC Capital wants to raise US$ 100 billion, CIC spokesman Liu Fangyu said, without explaining where the money will come from.

The central government could use foreign exchange reserves to support CIC Capital or allow the Ministry of Finance to issue new bonds, a source close to CIC said.

CIC said in an annual report that the returns on its investments fell from 9.33 percent in 2013 to 5.47 percent last year.

CIC, which is modeled on the Government of Singapore Investment Corporation Pte. Ltd., has two other subsidiaries: CIC International and Central Huijin Investment Ltd.

CIC International specializes in investment in overseas capital markets. Central Huijin is a domestic subsidiary that focuses on investment in state-owned financial institutions.