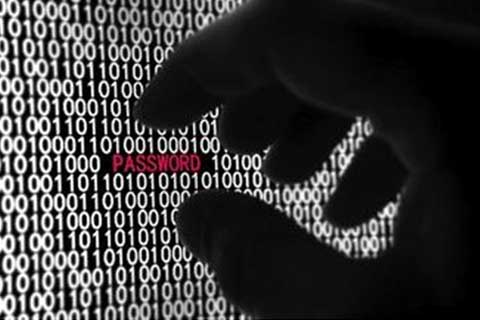 (Beijing) – China's proposed cybersecurity law is vague and gives the government too much control over the public's use of the Internet, especially regarding when it can be shut off, experts say.

Wang Sixin, a law professor at Communication University in the capital, said at a forum on the proposed Internet Security Law on July 27 that he is concerned the legislation would give the government too much control of the Net, in part because its clauses are vague and broad.

The Standing Committee of National People's Congress, a body that runs the legislature between its full meetings, released the text of the draft law on July 6 so experts could spend a month looking it over.

One clause says officials can cut Internet access in an area "to maintain national security and social order or to deal with large-scale riots." Officials need to get permission from the State Council, the cabinet, to turn off the Net.

Lawmakers need to establish detailed guidelines for when authorities can shut down the Internet or limit access in a given area for a certain period, Wang said.

Ding Daoqin, a professor at the China Academy of Telecommunication Research, a government-backed think-tank, wrote in an article published on July 27 that cybersecurity laws are common in other countries, but authorities should exercise great caution before imposing Internet blackouts in the name of national security. He also argued the law should give only the NPC Standing Committee the authority to shut down the Internet.

Shen Yi, a professor of international politics at Fudan University in Shanghai, said the government has already shown it will cut Internet access, so the proposed law is simply putting that power in writing.

Officials in the far western region of Xinjiang shut down the Internet amid unrest in Urumqi in July 2009. That violence involved clashes over several days between Han Chinese and Uygurs, a minority group that speaks a Turkic language and follows Islam. The Internet blackout lasted 10 months, the longest China has ever seen.

The latter requirement is not necessary because Internet service providers and the government can already tell who is using the Net, Wang said. Lawmakers would be better served if they tried to strike a balance between control of the Internet and the protection of privacy and right to freedom of communication, he said.

"People using the Internet should not be forced to feel like they are standing naked in front of service providers and regulators," Wang said