General Who Led PLA Said to Be Expelled from Party 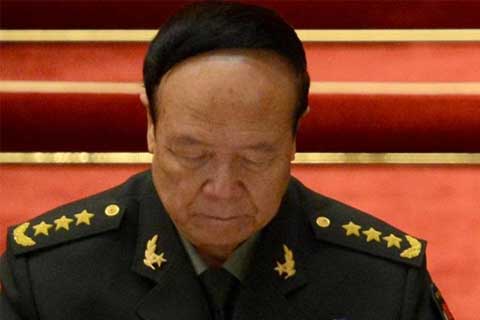 (Beijing) – A retired general who ran China's military for eight years has been expelled from the Communist Party over graft allegations and his case was handed over to military prosecutors, the official Xinhua News Agency reported on July 30.

Guo Boxiong, a former vice chairman of the Central Military Commission (CMC), the party body that oversees the military, accepted bribes "on his own and through his family" to promote people, Xinhua cited the party as saying.