Lenovo to Lay off 3,200 Workers to Cope with Fall in PC Market 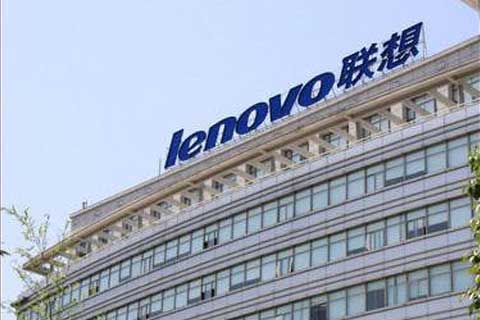 (Beijing) – Electronics maker Lenovo Group suffered a 51 percent net profit decline in the second-quarter earnings this year, and announced plans for a major restructuring as it struggles with declines in market share.

Lenovo Group said in an unaudited financial report August 13 that it would lay off 3,200 white-collar workers. It reported second-quarter revenue reaching US$ 107 million this year, up 3 percent from the same period last year.

The world's largest PC maker said it faced a difficult environment given an industry-wide slump in demand for personal computers.

Lenovo said it confronted pressure from a pre-tax loss of US$ 292 million following its acquisition of the Motorola handset business caused by declines in domestic demand within the mobile phone sector.

Lenovo purchased Motorola Mobility last October from Google Inc. for a total of US$ 2.91 billion.

Lenovo and Motorola Mobility sold a total of 16.2 million smartphones in the second quarter this year, down 33 percent, and saw a decrease in combined market share of 4.8 percent, according to a report by telecom research firm International Data Corp. in July.

The company's financial report also said Lenovo had a pre-tax loss of US$ 40 million in the server business.

He Weiji, an analyst at GF Securities Co. Ltd., said Lenovo saw its financial performance worsen in the second quarter this year due to adverse currency effects. Some 70 percent of Lenovo's revenue is from overseas sales and its operating currency is the U.S. dollar. Key markets for Lenovo such as Brazil and Europe saw significant shifts in foreign exchange rates, said He.