Beijing Aims for Repeat of 'APEC Blue' for Its Military Parade 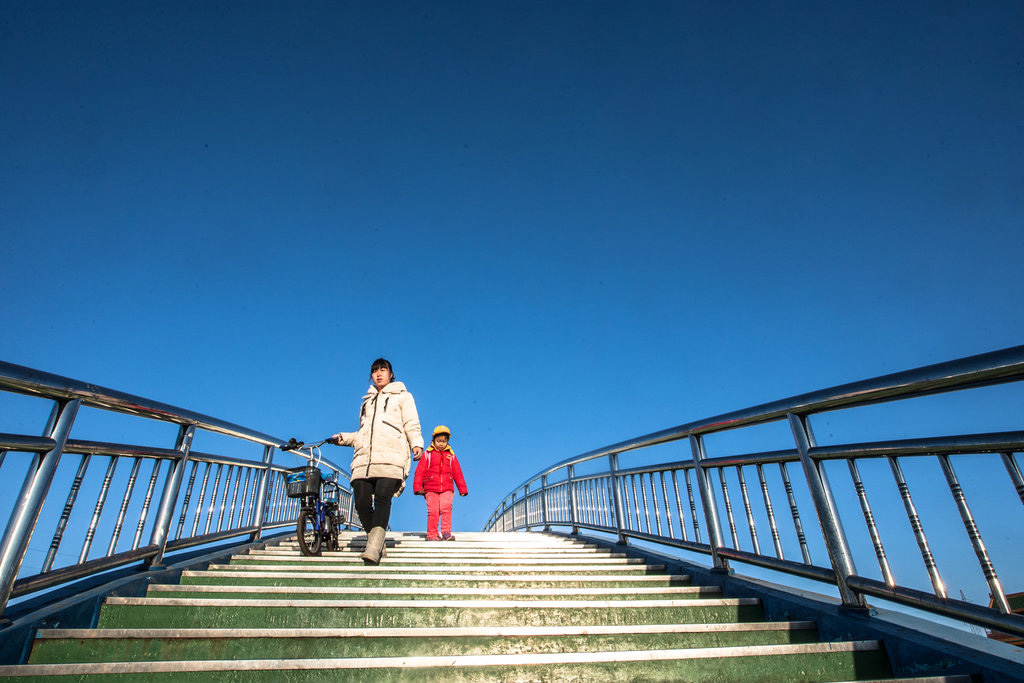 (Beijing) – The capital's government has started pushing private vehicles and government autos off its roads in an effort to ensure skies are clear for a military parade on September 3, a step that echoes the "APEC blue" phenomenon of late last year.

Starting on August 20, drivers of private vehicles will take turns hitting the road in Beijing and nearby cities depending on whether their license plates end with even or odd numbers. Four-fifths of government vehicles are to be kept off roads each day leading up to the parade, which is intended to mark the 70th anniversary of China's victory in World War II.

Some 10,000 factories will cease operations or cut production, and more than 40,000 construction sites will be closed to help clear the oft-polluted skies over the capital, Zhang said. The efforts are intended to reduce emissions of major air pollutants by 40 percent in Beijing and 30 percent in other areas compared to the same period last year.

Emergency measures will be considered for cutting pollution if weather conditions are a problem, Zhang said. He did not say what those actions would entail.

The governments of the capital and surrounding regions took similar measures in November last year to clear the skies during the Asia-Pacific Economic Cooperation (APEC) summit, a temporary phenomenon locals took to calling "APEC blue."

Earlier this year environmental officials in the city said the steps taken to create "APEC blue" could be repeated when important events are held in Beijing.

The Ministry of Environmental Protection has sent 15 inspection teams to key cities and regions to supervise activity at polluting facilities, such as coal-fired power plants and steel and cement companies, said Zou Shoumin, a ministry official.

These efforts will help clear the skies for a short period, but China will have to change its economy and the way it uses energy to clear up smog in the long run, said He Kebin, a professor of environmental studies at Tsinghua University.

The average daily concentration of PM2.5 – airborne particles measuring 2.5 micrometers in diameter or less that are believed to cause lung diseases – was 62 micrograms per cubic meter in Beijing in July, down nearly one-third from the same month last year, the environmental ministry said.

However, slightly more than one-third of July's days were defined as "clear" in the capital, down 7.8 percentage points from June. The ministry says "clear" days occur when levels of PM2.5, nitrogen oxide and other pollutants are so low that air quality lands in the top two levels of its six-level ranking system.