Counting the Cost of Gov't Intervention in Stock Market 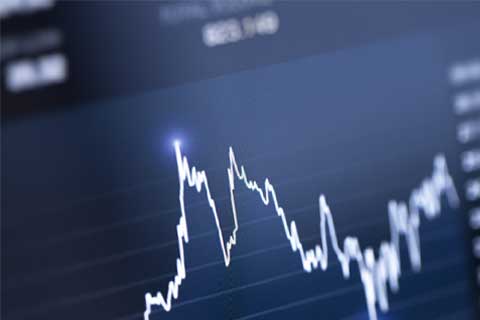 Two months into the government's unprecedented efforts to save the stock market – which had its most turbulent week starting on August 18 since state-backed investors intervened to end volatility in early July – it is time we consider what comes next.

On August 14, the China Securities Regulatory Commission announced that the China Securities Finance Corp. (CSF), which has played a central role in the government's campaign to bail out the market, sold an unspecified amount of stocks it recently bought to Central Huijin Investment Ltd.