Yuan Devaluation Is Part and Parcel of Reform, Expert Says 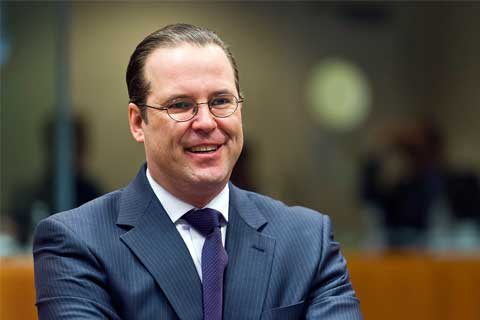 (Beijing) – The devaluation of the yuan in early August has gotten the attention of investors and economists, but Aders Borg, Sweden's former finance minister and the current chairman of the World Economic Forum's Global Financial System Initiative, says this type of thing is to be expected amid structural economic reform.

In a recent interview with Caixin, Borg said that many successful examples of structural reform, especially in Europe, came amid currency depreciation. During Borg's tenure as Swedish finance minister, Sweden's krona saw a devaluation of nearly 30 percent against U.S. dollar between 2009 and 2010, as the country's economy recovered from the global financial crisis.