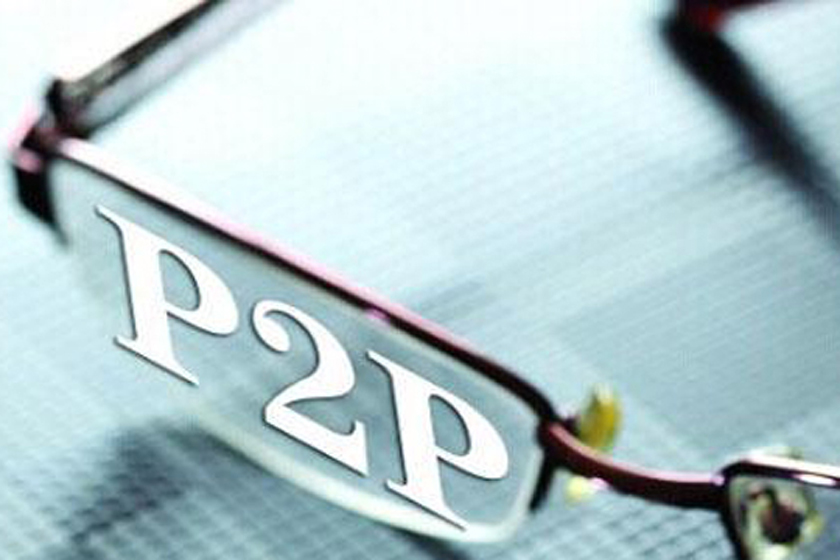 (Shenzhen) – Recent police investigations into three Shenzhen companies running peer-to-peer lending services have unnerved many in the industry in the southern city, which has grown into the country's unofficial capital of the P2P business.

Since late August, Shenzhen police have arrested a large number of employees from three firms operating P2P loan websites. Police say two of the companies are suspected of breaking laws while taking money from investors.

It is unclear what the third firm's alleged problems involved.

Several employees from other P2P lending sites said many in the industry are fearful more companies could be targeted.

The P2P lending industry has grown rapidly in China in recent years amid a regulatory vacuum. Some of the companies have run into financial trouble – sometimes related to fraud – prompting the central bank to mull banning all third-party payment companies from holding client capital for P2P lending sites.

That requirement was written into a draft regulation for the payment industry that the regulator announced in July. Once implemented, analysts say, many P2P lending firms could be driven out of business.

Shenzhen has more than 600 companies running websites that provide services matching small lenders and borrowers, data from the city's government show. That number if greater than for any other city in the country.

The same data show that the companies facilitated loans worth at least 93 billion yuan – one-third of the national total – since records started being kept a few years ago.

Shenzhen police said on September 9 they detained eight employees from RJS Investment, a two-year-old P2P lending firm, on suspicion of "illegally receiving deposits from the public." People to the situation said they include the firm's president, vice president and general manager. The others range from accountants to customer service employees.

The company said the day before that 18 of its employees had been taken away by police for questioning, and 10 had returned to work. It did not say what the problem was.

As of September 8, RJS had facilitated lending agreements worth more than 4.7 billion yuan with 1.2 billion yuan in outstanding loans, data from its website show.

Another P2P lending site, gx1996.com, said on September 9 that some of its employees, including executives, had been detained by local police. It did not say how many people were taken away or why.

A person close to gx1996 said the firm told its shareholders that the police detained 31 employees on August 27. Nine had returned to work, and the remainder, including the CEO, the chief operating officer and the legal representative, were still in police custody, the source said.

Shenzhen police have also investigated the firm operating doujind.com, a P2P lending site that allows people to borrow by using their vehicles as collateral, over suspicions it was engaged in illegal fundraising.

The firm's two founders and an executive turned themselves in to police in late August, after their business ran into liquidity troubles and could not repay debts worth about 3 million yuan, the police said.