Cloud Storage Firms Told to Crack Down on Pirated Material 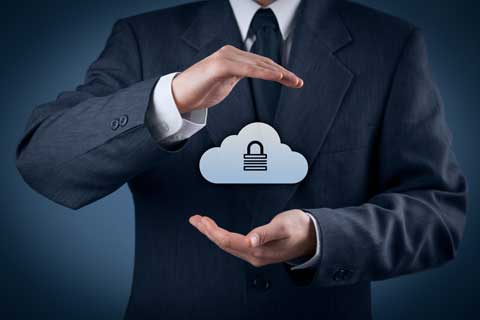 (Beijing) – The government has told cloud computing companies to stop users from storing pirated products on their platforms starting immediately, a major shift in how the industry had been handling the problem.

The National Copyright Administration sent a notice to cloud storage firms on October 14, and published it on its website on October 20.

It says the companies must put technologies in place to prevent users from uploading, storing and sharing pirated products on their platforms.

The companies were also required to set up hotlines to handle complaints about the presence of pirated materials. The copyright watchdog said the firms must take down pirated content within 24 hours of a complaint, and stop serving clients who commit copyright violations.

The notice makes the companies responsible for cracking down on piracy on their platforms, said an analyst who declined to be named. He said that in the past the firms did not monitor the content uploaded by users, which meant the platforms became a popular way for individuals to share pirated videos.

Previously, data storage companies were only responsible for deleting pirated content after a complaint, the analyst said.

In 2012, a district court in the eastern city of Nanjing cleared Huawei Technologies Co. Ltd. in a copyright infringement case brought by a film producer because it deleted pirated videos that a user uploaded to its platform after getting a notice.

Similar lawsuits have been seen in the cloud storage industry in recent years. Baidu Inc. was sued in March by entertainment company China Film Co. Ltd. for having pirated videos of its film Wolf Totem on its cloud storage platform.

In May, the copyright administration signaled that it intended to change how the problem is handled, saying cloud storage is an important aspect of it supervision over infringement matters.

An employee of a cloud storage service company said the industry might face challenges in following the government's order because it was difficult to find and delete pirated materials.

It will also add to companies' costs, he said.