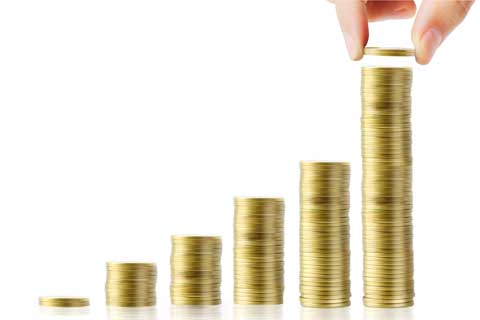 (Beijing) – China's middle class grew bigger than that of the United States in the middle of 2015, according to an annual report by researchers at Credit Suisse Group, a leading global financial services company.

China also has second-most household wealth after the United States, the report said. The country's households had wealth last year of US$ 22.8 trillion yuan, trailing only the United States' US$ 85.9 trillion.