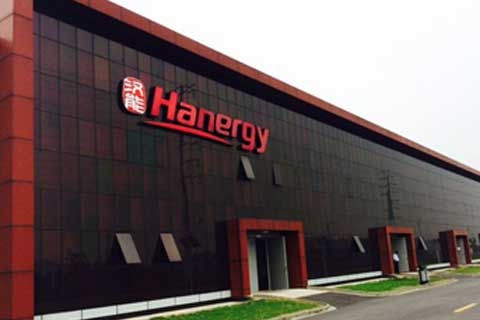 (Beijing) – A bank in the northeastern province of Liaoning has said in a prospectus for a listing in Hong Kong that nearly one-third of its lending to the parent of troubled Hanergy Thin Film Power Group Ltd. is at risk of default because trading in the solar panel manufacturer's shares has been suspended.

In a revised prospectus released on October 14 that Caixin has viewed, Jinzhou Bank said that it had given Hanergy Holding Group Ltd. a credit line of 9.46 billion yuan as of the end of June, and 2.77 billion of that is at risk.